Every year as the holidays approach, houses and businesses around town are adorned with twinkling lights and holiday cheer. In New Mexico, though, there is a very simple, unique and awe-inspiring tradition. The simple multi-functional brown paper bag is transformed into the one-of-a-kind luminaria.

The Life of a Brown Paper Bag

The sights are breathtaking with bags placed along pathways, rooftops, and more. Made by folding a bag, filling it with sand, and lighting a candle, luminarias are simply a spectacular sight to see.

There are plenty of things that a paper bag can be, but a luminaria is its most beautiful job of all. Don't think so? Let the bag tell you itself in this silly #throwback video from our team back in 2008!

Dating back more than 300 years, this New Mexican tradition began when the Spanish villages along the Rio Grande displayed the unique and easy to make Christmas lanterns, called luminarias, to welcome the child Christ into the world. 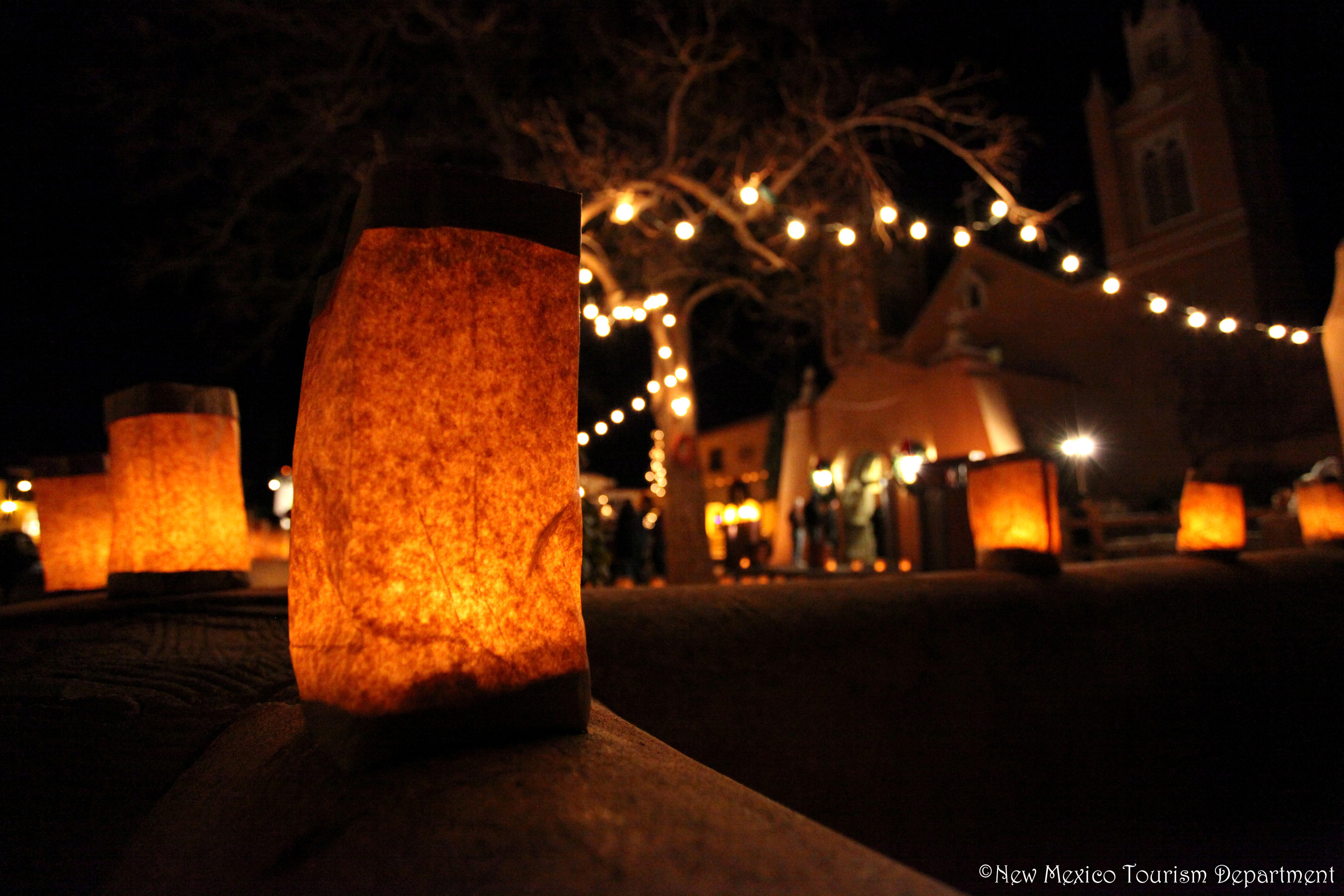 Luminarias have not always been made out of paper bags, the early versions were actually small bonfires of crisscrossed piñon branches known as farolitos, which were built in three-foot high squares. When colored paper was brought over from the Orient years later, luminarias became what they are today. Instead of making lanterns that would hang in a tree or from a roof, which would become damaged by the wind, small bags were made and placed on the ground, rooftops and along pathways.

Where to See Them

Walk among the thousands of twinkling bag lanterns lining the historic Old Town Plaza at the annual Old Town Holiday Stroll. Join the crowd on a chilly night and "oooh and awww" at what has come to be a treasured Albuquerque tradition. 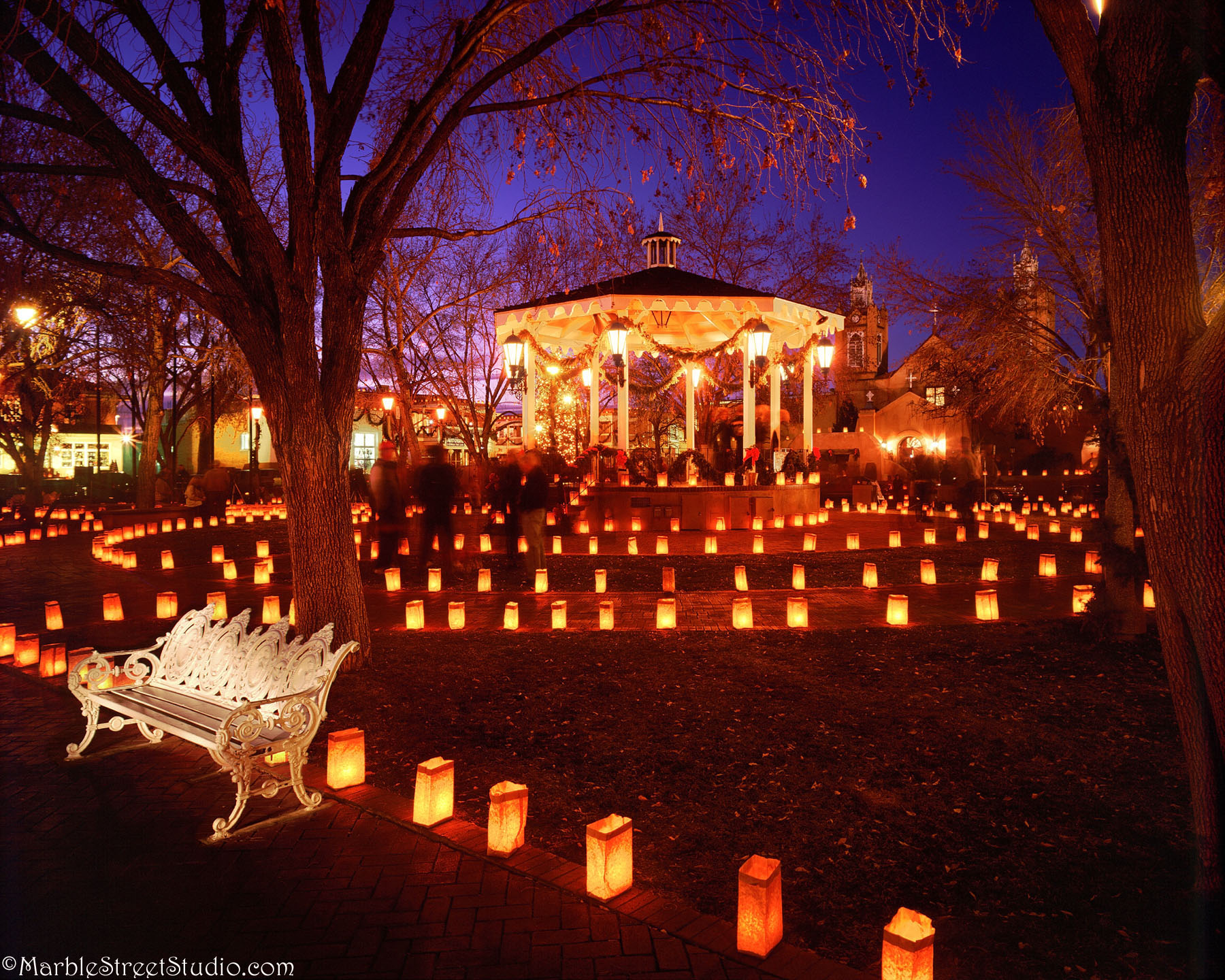 Let ABQ Ride take you through the luminaria-filled neighborhoods on Christmas Eve (December 24) during their annual Luminaria Tour. Decked-out houses show off their holiday spirit with more luminarias than you can imagine, making it an Albuquerque sight that cannot be missed. Tickets typically go on sale the day after Thanksgiving and tend to sell out very quickly! If you can't get a ticket for the bus tour, check out the Albuquerque Tourism & Sightseeting Factory's trolley tours and Routes Rentals' luminaria bike tours.

Luminarias are a tradition cherished by local New Mexicans and can be seen throughout various neighborhoods during the holiday season. Lit luminarias will be in the highest concentration on Christmas Eve.

Julia loves being a part of Albuquerque and exploring her town through all the local happenings. She is a Lobo at heart and enjoys following UNM sports, staying healthy while being outdoors and of course finding the best local food in ABQ.

Julia was an intern for Visit Albuquerque until December 2015. The opinions shared on this blog are her own.