Hey, I took that! #ABQSnow

Michael Dominguez has been an Albuquerque resident since he was 12 years old, and he was kind enough to share some of the images he has taken of our city.

Although much of the country has experienced extreme amounts of snow this year, until yesterday Albuquerque had seen no precipitation - including trace amounts - for 43 days. To say the city was happy to see the snowfall is an understatement.

Said Michael about capturing these images: "I like to have pictures to show family members that have moved away."

They sure missed a beautiful snowfall. 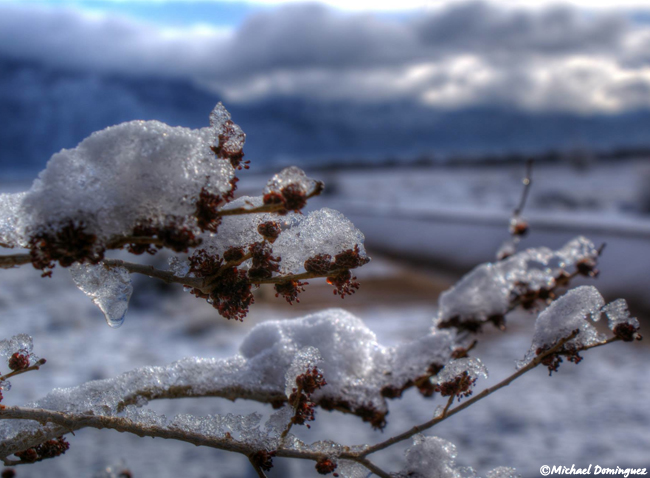 Images were taken by Michael Dominguez just off of Alameda Blvd. in Albuquerque (south of Sandia Resort & Casino).

ABQ365 is a comprehensive events calendar and blog for the greater Albuquerque area, managed by Visit Albuquerque (the Albuquerque Convention & Visitors Bureau).