This year, Mariachi Spectacular celebrates its 26th anniversary. We spoke with one of the event organizers to learn what makes this event such an Albuquerque staple!

ABQ365: For those who have never been, can you tell us what Mariachi Spectacular is and what it celebrates?

MSA: The overall event is so much more than the professional performances (happening Saturday, July 16 at Sandia Resort & Casino). It is a 3-day festival of classes and workshops showcasing the best of mariachi music. We strive to perserve mariachi as a cultural art form by way of education and entertainment. 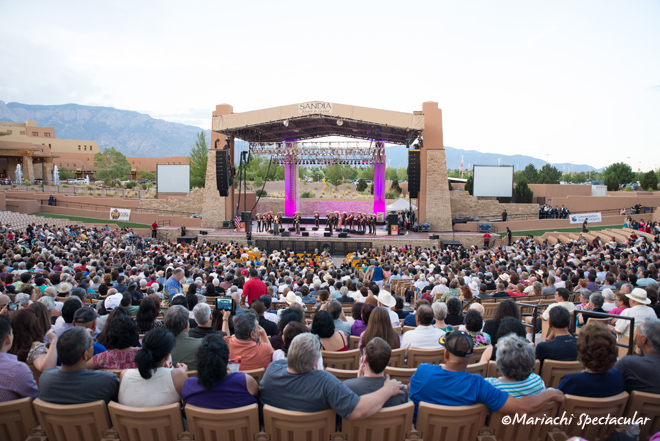 ABQ365: Wow, so there are many more events than people realize!

MSA: Yes; we have international master teachers, known as "maestros", who come from all over the world to teach and participate in our workshops at the Convention Center. They are iconic members of the genre, and through this event, we hope to pass their legacy from one generation to the next. Nearly 1,000 kids from across the country come with their mariachi groups to participate in these events in Albuquerque. 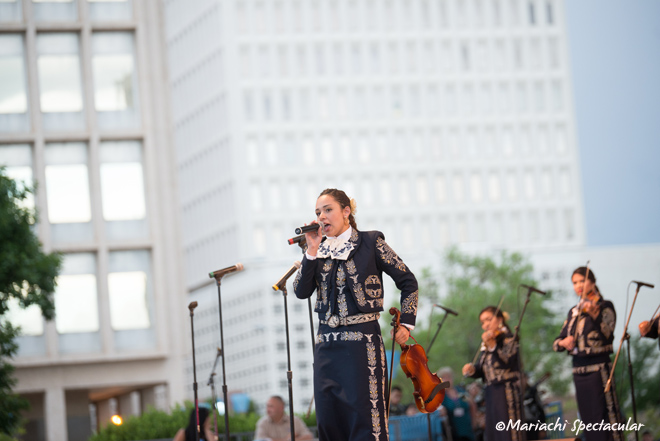 ABQ365: So we can expect an influx of out-of-towners coming to Albuquerque in the next few days. Do many locals also participate in the workshops and performances?

MSA: Fewer than you would think! We are actively trying to engage the local community and encourage them to become more involved in the events. This year, the La Pasión de Mariachi event and the Student Showcase Competition are both free and open to the public as a way to increase awareness of the deep Mariachi traditions in Albuquerque. 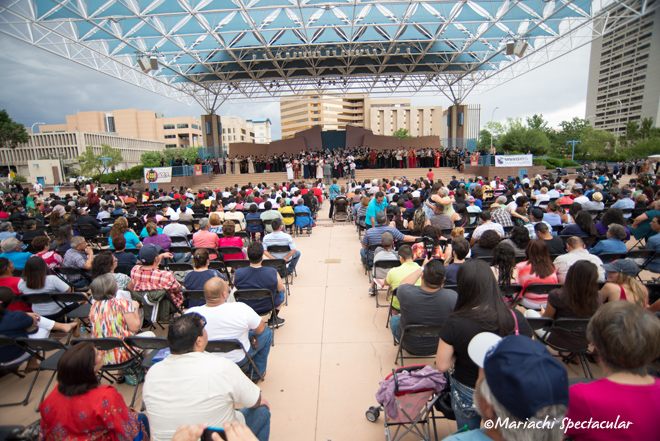 ABQ365: Tell us more about the variety of events and what we can expect in 2016.

MSA: From July 13-16, there will be workshops during the day and various events and performances in the evenings. We host an annual Hall of Fame induction ceremony as well as a student showcase competition on Civic Plaza, which is free and open to the public on Friday the 15th. In the past, up to 5,000 people have attended the showcase! Then there is the Pasión event, which I mentioned earlier, and the finale professional performances on Saturday the 16th, featuring internationally-acclaimed Mariachi Vargas de Tecalitlán. It's a great time for Mariachi music in Albuquerque!

Click here for more information on all of the upcoming Mariachi Spectacular celebrations. See you there!

Use the hashtags #ThingsToDoABQ and #ABQevents to join the conversation about things to do in Albuquerque on social media, and subscribe to our ABQ365 email newsletter by clicking below!